Yesterday we went to Myke’s – my boss – place for Christmas dinner, which was great. Also there were two of his friends, Mike & Wanda, shown below. Now, it’s not immediately evident by appearance, but Mike is actually Ben Murton from the Future, travelled back in time twenty years to live amongst us once again.

He has the same voice, the same habits, the same temperament, the same everything. It was amazing. 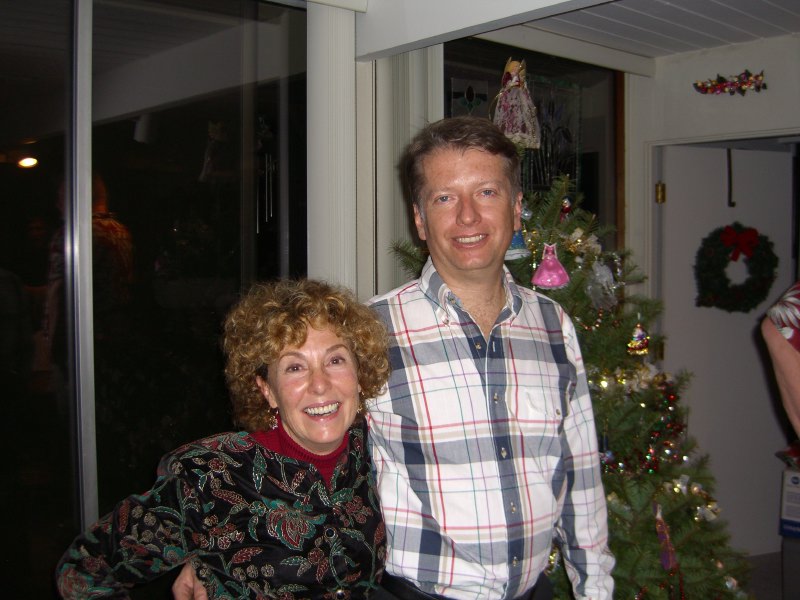 Now I guess the real question is who is the young equivalent of Wanda, Mike’s girlfriend? I can’t really think of anyone who’s a close match. I could almost imagine Sket turning out something like her, but, it’s a pretty big leap.

But she’s certainly not Kim, anyway, that much is certain.