, and it’s excellent in terms of image quality generally, there is one place where it does fall down.  Axial chromatic aberration – blue/purple fringing around bright objects.  The image below is a relatively blatant example of this (and is a 100% partial crop to show the issue clearly).  400mm at f/5.6. 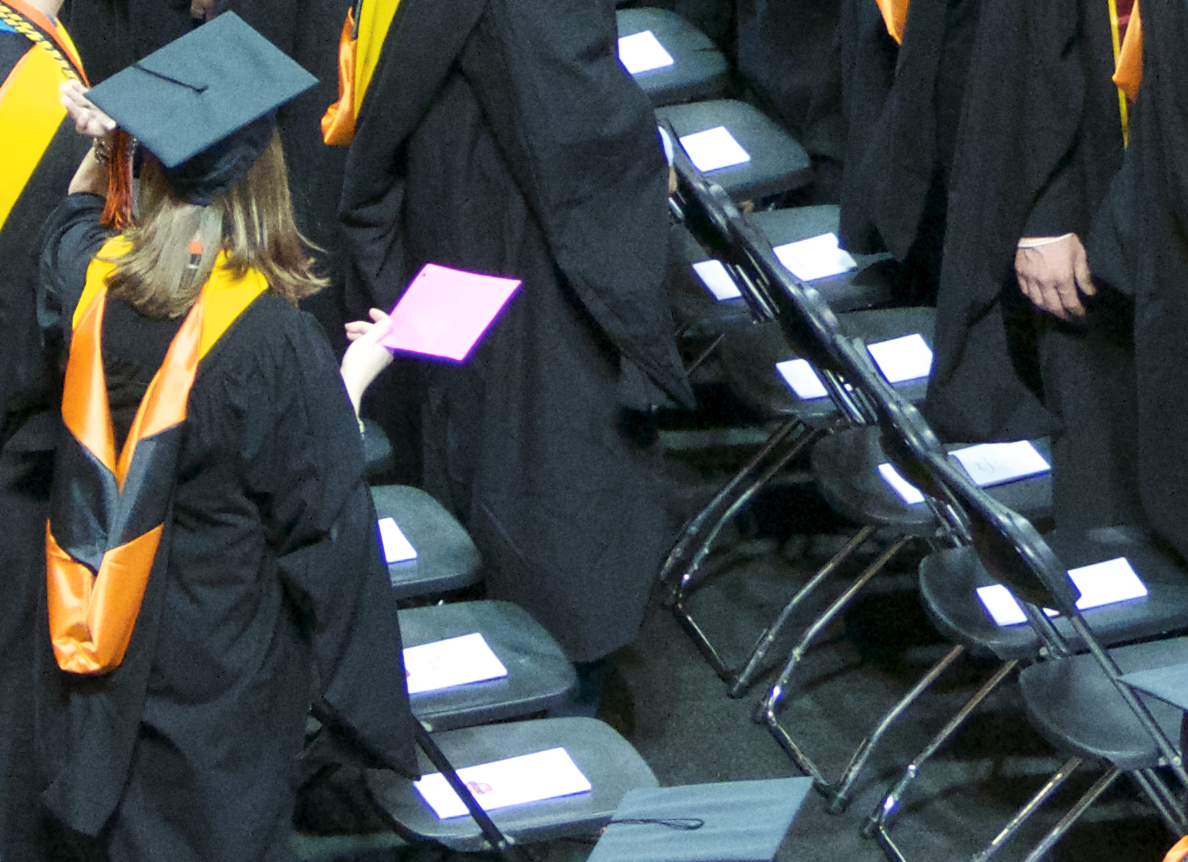 I haven’t had any photos “ruined” by this yet, and don’t really expect to, but it is visible in a fair few.  e.g. in wildlife photos such as birds in flight, or around sunlit rocks in landscape photos.

I don’t know if any other 400mm lens really does any better.

The above image comes from the RAW via Aperture, but the embedded JPEG preview is no better (and yes, distortion correction was enabled in-camera).

There’s no way to correct this in Aperture.  Unsurprisingly. >:(

Nikon ViewNX 2 can correct this somewhat – it gets rid of it in the centre fairly well, but oddly leaves it in around the edges (and no, the remainder isn’t lateral chromatic aberration – there basically isn’t any with this lens).  But then you have to use ViewNX 2 and its awkward interface.

DxO Optics Pro 8.1.5 reduces the strength of the aberration somewhat using its automatic mode, but doesn’t eliminate it completely – which could be because it doesn’t support the AF-S 80-400 at time of writing and erroneously (or optimistically) pretends it’s the older AF version.  You can go in and tweak it until it does (you have to turn on “Purple fringing” reduction in the “Chromatic aberration” section, and I find I need to bump the intensity to 200% and the size to 8 or 9 to get rid of it entirely).  Unfortunately by the time you’ve done that, the image starts to look pretty seriously washed out in certain hues, so I’m not convinced the cure is worse than the disease (and may be why the auto mode doesn’t go all the way in eliminating the aberration).

Update: DxO are aware of the lack of support (and recommend filling out this form to prioritise it), and explained that the reason it mistakes it for the older version of the lens is because the two lenses cannot be distinguished by their EXIF data – they have the same focal length range and apertures. Presumably now that DxO Optics Pro 9

is out it works better, but I haven’t tested it.

I don’t know about Lightroom (version 4 expired the trial period before I got to actually test it, and the version 5 beta requires some bullshit account to get to the download link).  But that’s okay because Lightroom has one of the worst UIs ever, and this problem is nowhere near severe enough to make me deal with Lightroom merely to fix it.