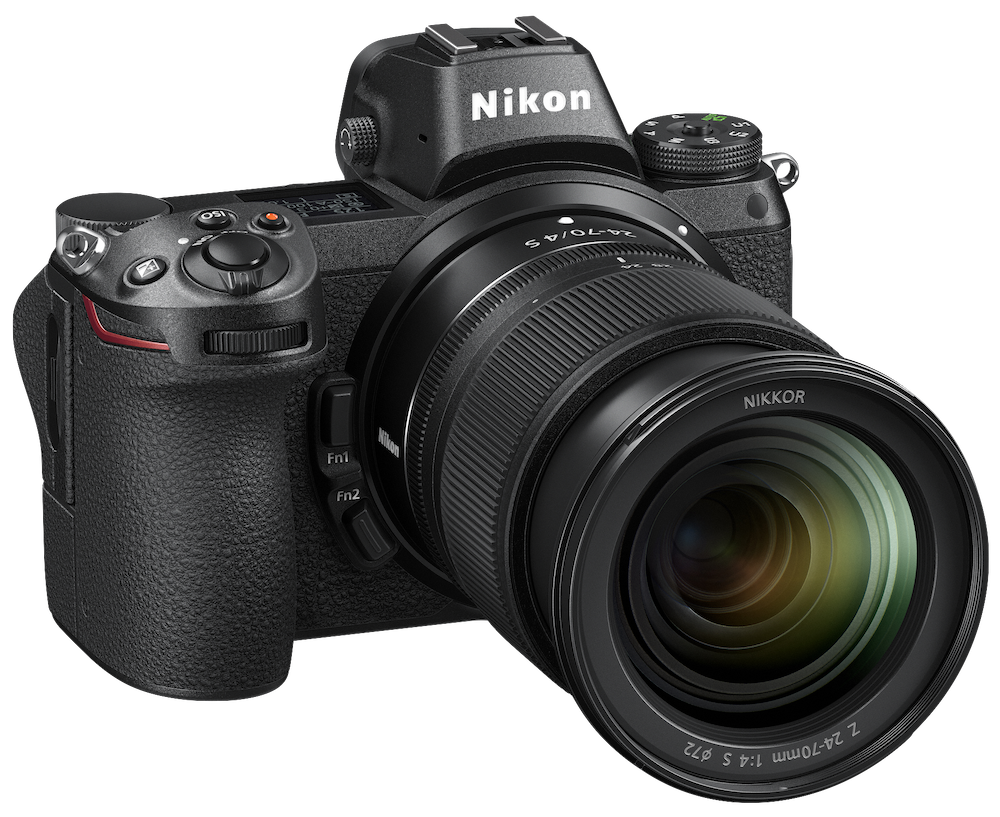 This is in the context of coming from a D500 (and a number of DX DSLRs prior to that), and is based only on the first hour or so of using it.