Yet another example of a really bizarre macOS bug that’s pretty inexcusable as a test escape, given it occurs with the default installation settings on a completely clean OS install.

…and indeed fails to download the actual Mojave update files (the installer app as ‘installed’ via the App Store is merely a 22 MB bootstrapping app, that downloads the actual image only after you run it & start the installation).

Even more obnoxiously, if you use the dosdude1 Mojave Patcher Tool to force-download the entire installer, as soon as it completes the 6.5 GB download and produces the ‘Install macOS Mojave’ app in /Applications, the system deletes the downloaded installation files out from under that app, rendering it just as broken as the official App Store version. Infuriating.

I also ran into the “The recovery server could not be contacted” error message even before all the above, but thankfully that was fixable via the means normally prescribed online – running “sudo ntpdate -u time.apple.com”. 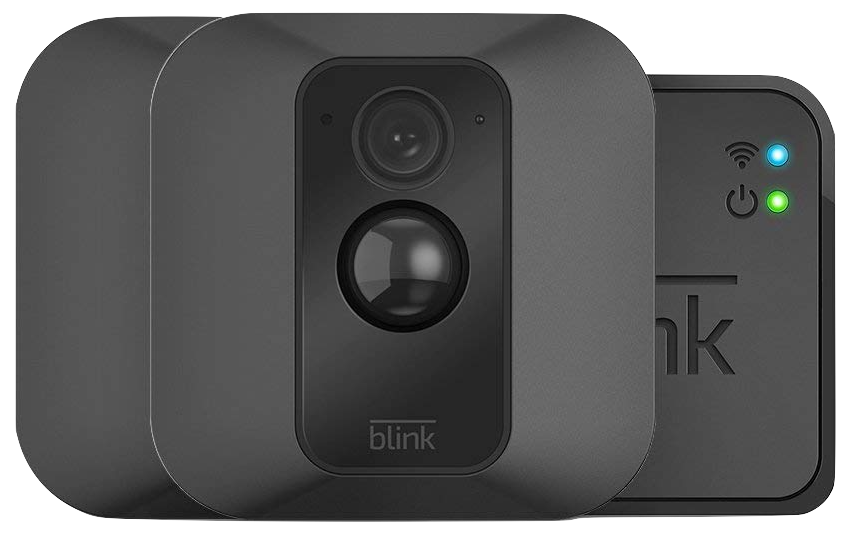 Sigma just released an updated Z7 compatibility study, which thankfully is mostly just “everything works as it should”, though there four exceptions, and one which is pertinent to me:

50mm F1.4 DG HSM | Art:  When starting to shoot with the subject completely out of focus, the response to the AF operation is intermittent. It is necessary to release several times or to turn the focus ring once to release. It is planned to be resolved by a firmware update.

I have seen what might be that issue, but I’ve also seen the same symptoms with the kit 24-70/4, and Nikon’s own F-mount lenses, so, I’m curious what the distinction is between the Nikon Z7’s general autofocus issue of this nature, and this specific issue that’s supposedly only applicable to the Sigma 50/1.4 Art.