I found this post in the ‘Drafts’ folder from 2013 – evidently I started writing, got distracted, and forgot about it.

It’s interesting to me even now because the aesthetics of iOS have been stuck in iOS 7 ever since.  I still don’t like the look, the design language, how many things operate – the interface is ugly, unintuitive, lacks personality, and – as the hosts of ATP might say – is absent the whimsy that defined Apple for decades.

It felt like a betrayal, too – now iOS, as of version 7, looked like a cheap Android rip-off.  Apple had wilfully and pointlessly thrown away their most important positive differentiators.  Insult was further added to injury by the mere existence of Windows Phone Metro, which – while still ugly to me too – at least demonstrated originality and a kind of bravery – it at least had a style, even if it wasn’t the one for me.

And it was dog slow.  It basically killed my love of the iPad, because it made my iPad 3 frustrating to use.  Even when I later got an iPad Air 2 (as a hand-me-down), my iPad love never really rekindled.

Nonetheless, I had been wondering for a few years: were I to go back now to iOS 6, would I be revolted & repulsed by it, and suddenly realise that iOS 7 and its ilk are in fact the current pinnacle of user interface & visual design?

A few months ago I got out my original iPad and turned it on.  It was running iOS 5, the last version of iOS support on it.  I hadn’t intended to go back in time – I’d forgotten entirely that it was pre-iOS 7.  I didn’t realise straight away, either.  My first thought, upon booting to the home screen, was “wow, this looks amazing”.  It genuinely took me a while to figure out why this non-Retina, decade-old, square & heavy iPad felt fantastic.

Then I realised – because it looks good and is easy to use.

It’s buggy. The task switcher has a terrible time dealing with landscape orientation.

It’s slow. Both in general – perhaps just lacking some optimisations – and by apparent design flaws. e.g. many new animations are unnecessary to begin with, and unnecessarily slow to boot, and you can’t interact with things until the animation is done. It’s quickly frustrating.

The new slide-up gesture (for the little control sheet) steals scrolls periodically, which is exceedingly annoying. Perhaps in time I’ll recalibrate where I need to touch things in order to avoid that, but it’s annoying in the meantime.

Actually installing it was a pain and took multiple attempts, as per usual for any system restore. Le sigh.

Spelling correction is more aggressive now, and will even re-incorrect things after you explicitly fix them. Fucker.

To delete emails you now have to swipe the opposite direction – from right to left. No obvious reason, and certainly no indication on how to do that.

The new icons and dock design look like UI mocks. By someone who’s either not very good at them or just needs a really basic placeholder. They’re probably the most disappointing thing about iOS 7 so far.

The new lock screen is obtuse, as others have noted. The whole slide to unlock debacle is ridiculous and Apple has no excuse for it. But furthermore, it displays your chosen lock screen image arbitrarily cropped, and jitters it about randomly in what must be intended to be this infamous parallax effect, but in reality has no apparent relationship to the orientation of the iPad, and so just looks broken and stupid. Big cock-up all round there.

I love (meaning am tremendously sad) how certain aspects of those first impressions have lasted – some becoming huge memes of their own (e.g. damnyouautocorrect.com).  And how some parts of the iOS upgrade experience – like having to do the install repeatedly to get it to work – persist to this day. 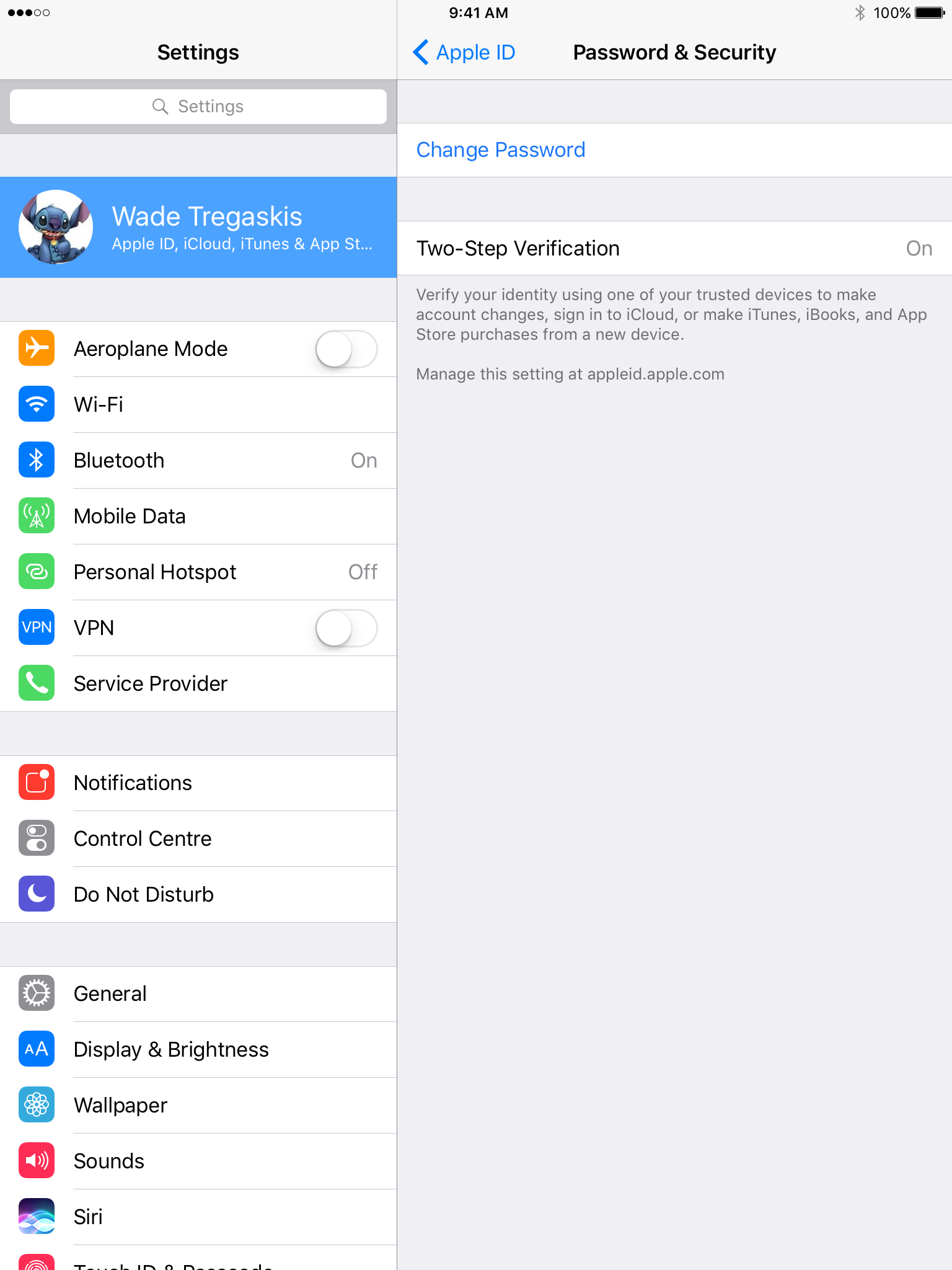 I had some obvious reservations about it based on what was presented publicly, but I wanted to give it some time and actually use it for a while to see what was just a mistaken gut reaction and what I could get used to.

Long story short, it’s far worse than even I thought.  I wish I could believe it’s just a bad joke, a prank, and we’ll get the real thing in a few months, but I just doubt it.  It looks deliberate.  It’s depressing.

You have to actually use it for a while to really appreciate how badly it’s broken.  It’s just hard to explain otherwise – you wouldn’t believe some of it, for a start.

There may be a careful-what-you-wish-for moral here.  I’ve long disagreed with Apple’s domineering focus on iOS over all else.  The Mac is still what gets the work done in the end, and it’s been horribly neglected.  It was a small part of why I left Apple.  Yet when I look at OS X Mavericks, aside from the dumb name it is actually a very promising release.  Both from an end-user and a developer perspective.  I’m actually looking forward to it (but, since as noted I actually need my Mac, unlike my iOS devices, I’m not putting the beta on it).

It appears that all the Mac engineers that were stolen by iOS over the last few years were put back on the Mac, and then some.  iOS 7 is superficial, crass, styleless and boring.  Mavericks isn’t a correspondingly revolutionary upgrade, but it’s at least some kind of solace.