I’ve had a circular polarising filter on my 55-300 since I got it, since it came with one.  It also came with a UV filter, which I’ve never used.  I also bought a circular polarising filter for my 18-55, on the assumption that the filter made everything unequivocally better.  But then I started to pay a bit more attention, and did some research, and discovered that the filters’ effects are not quite what I expected.

For example, consider the following two pictures.  First, with the filter attached but rotated so it has its minimal effect (i.e. not much more than a UV filter): 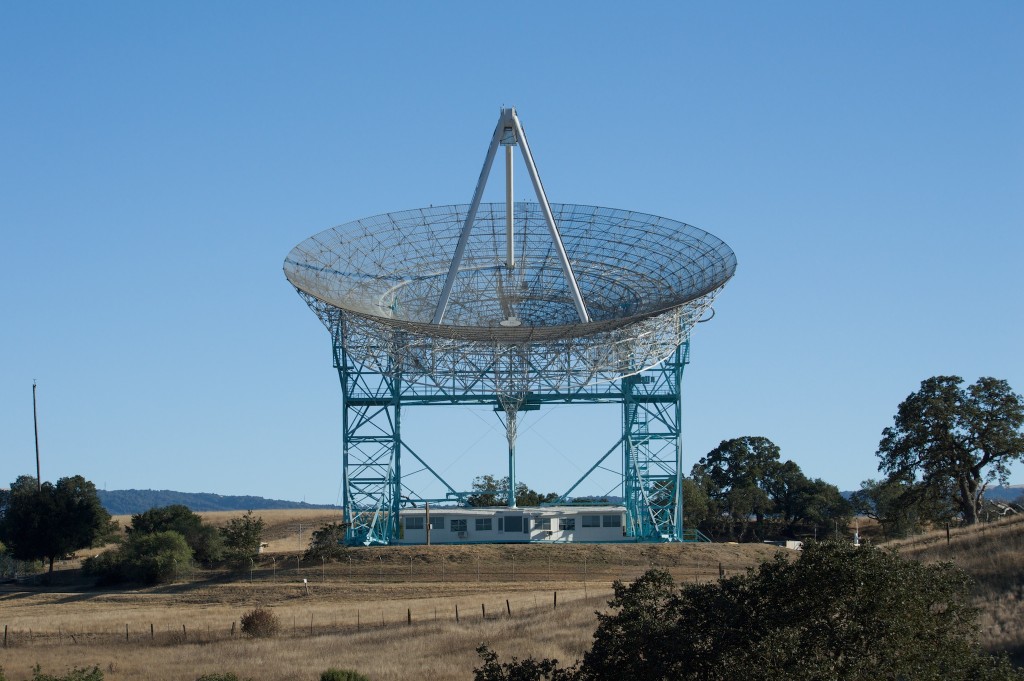 Now, with the filter rotated to maximum effect: 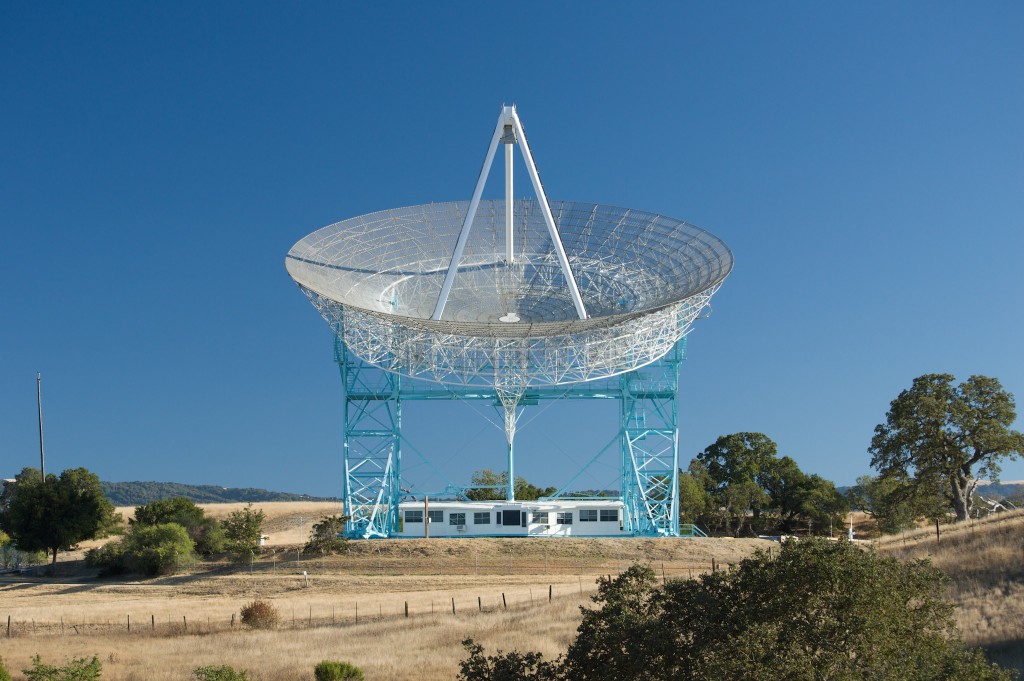 It’s important to note that, while the second is [arguably] slightly better overall, neither image is completely realistic.  In the first image:

There’s also some subjective differences.  The dish is somewhat realistically captured in the second image, but you loose a little perceived detail due to the lack of contrast – neither image is more “realistic” than the other, but I want for a shot that has the clarity and “sharpness” of the first image with the cheerful appearance of the second.

The morale of the story is probably that a compromise is best.  Perhaps next time I’m there I’ll repeat this shoot, but with several more shots showing the possibilities in-between.  Or a video, perhaps.

The problem with all this is that when you use a circular polarising filter, your eye, looking through the viewfinder, perceives the output very differently from the camera’s sensor.  To the eye, when the filter is at maximum effect, everything looks very strange, very distorted – blue skies become dark greys, almost tinting green.  In a low-contrast scene it can be hard to tell whether the filter is applied or not, since the effect is muted either way.  About the only reliable way to tell is to rotate the filter back and forth, watching for increases in detail in glare-swamped areas.

Which, all in all, makes it very difficult to determine what the best setting is.  Sure, you can take the shot and look at it on the screen, but that’s disruptive and in any case the colour accuracy of the camera’s screen is not very good to begin with (plus it shows the embedded JPEG previews, which have a fair bit of in-camera processing on them, and so don’t always resemble the underlying RAWs).

So now I use the polarising filter only if I specifically think I need it.  I leave it off otherwise, so that if nothing else I don’t lose light.  I’ve tried shooting the same scenes at both settings, but then I often forget which was which, and it can be hard to tell sometimes, which leaves me with two versions of each image, neither of which is clearly better than the other.  Sometimes it’s better not to have choice. :)