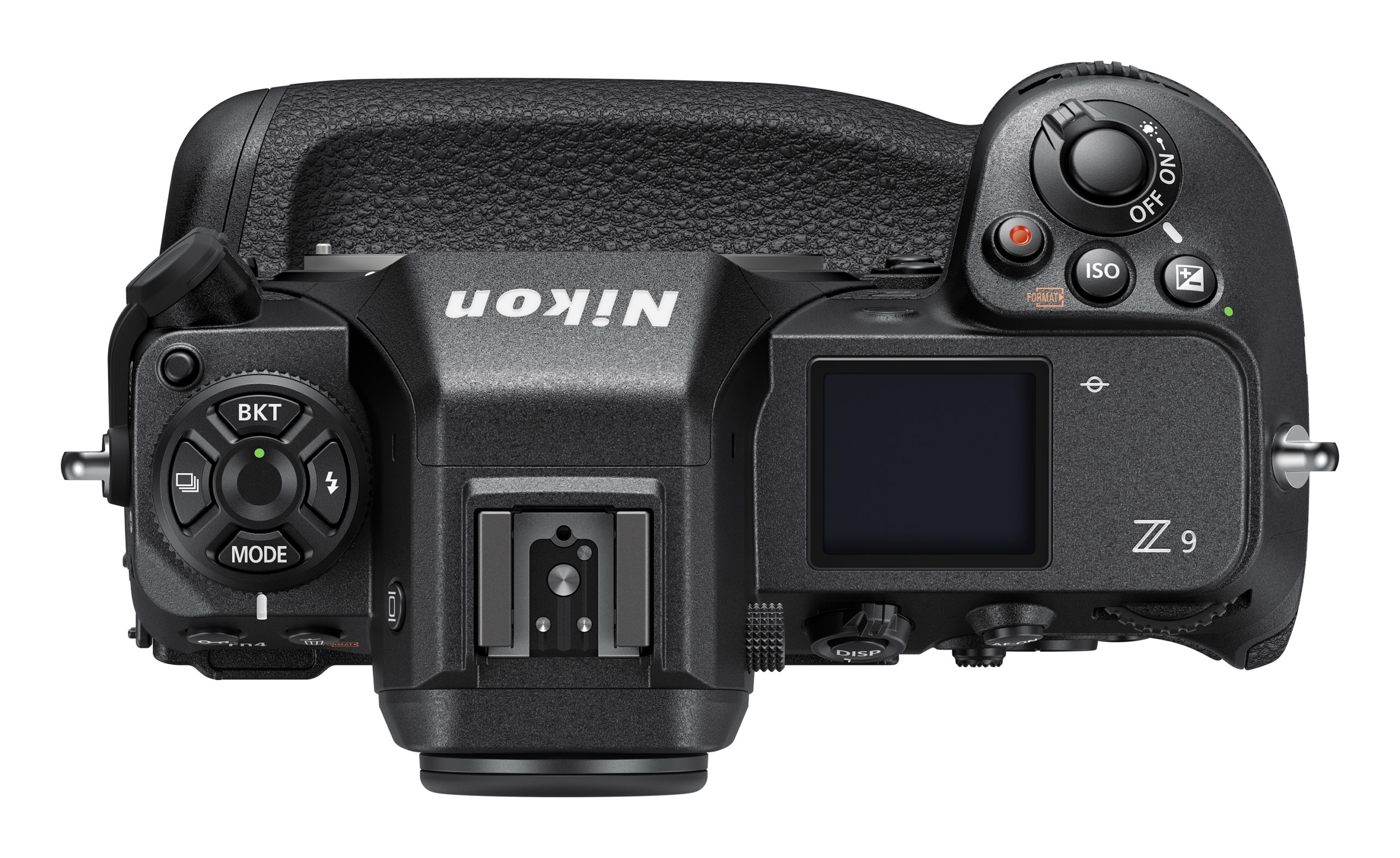 As before, I’m trying to focus on things that aren’t already very well known / discussed about the Z9. And a lot of that is around finding the edge cases where things stop working properly. Please don’t misconstrue that as an overall negative judgement of the Z9 – I like the Z9. (I say this because an earlier revision of this post was reposted on Nikon Rumours, which was very flattering but led to quite some angst in the comments there due largely to this missing context)

All example photos are from High Efficiency* raws as rendered by Lightroom Classic without any edits, other than cropping where appropriate.

The GPS seems to work quite well so far, though I’ve basically just been moving to a location, preparing, then taking photos, then moving on – a more challenging test will be if I’m moving while taking photos, such as on a boat, or taken photos suddenly after moving. Those are situations in which a lot of GPS units / Nikon cameras will make mistakes, like recording wildly stale location data.

I’ve taken a bit over a thousand photos so far, with GPS enabled.