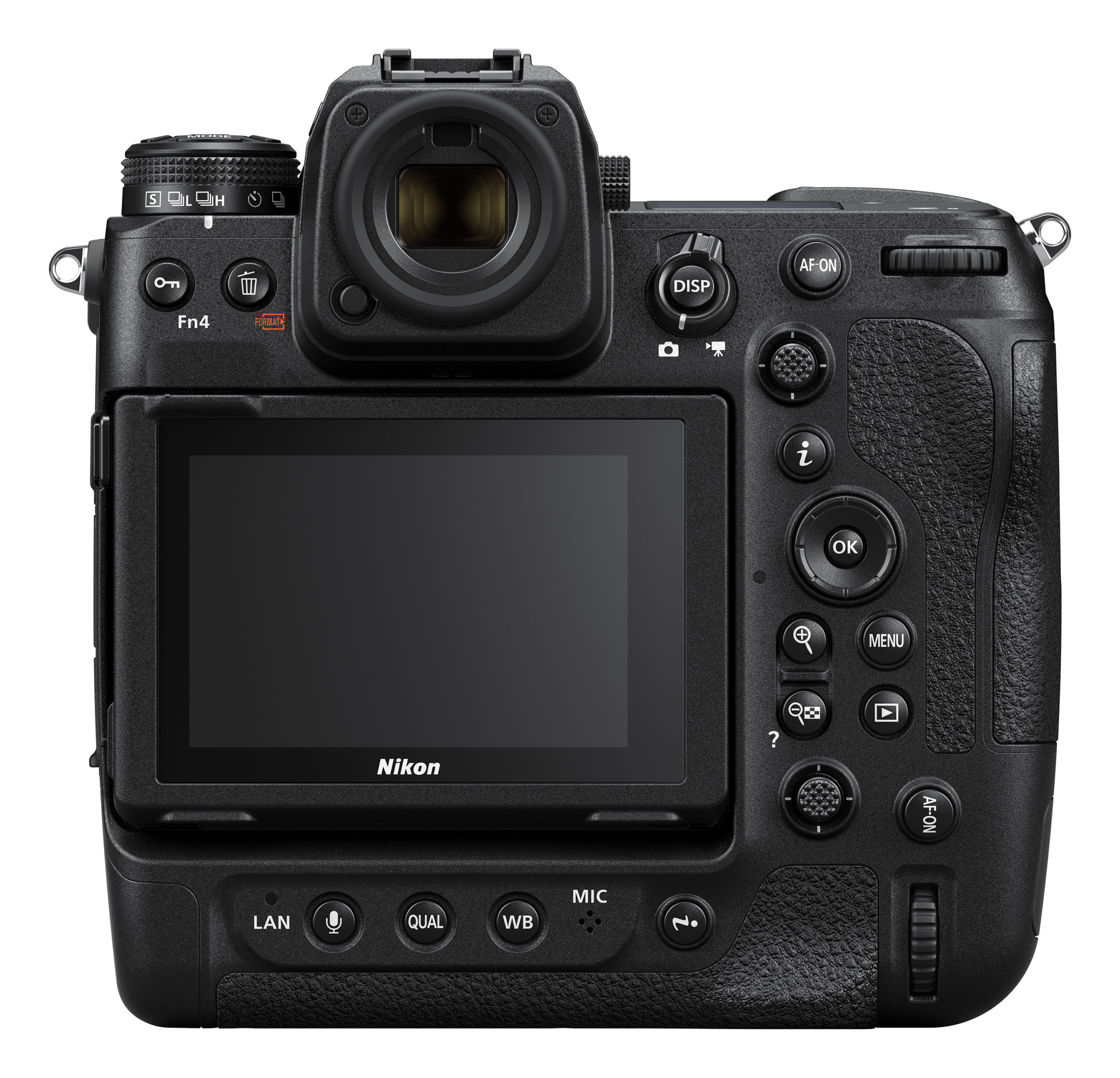 More observations from my time with the Z9 (see also my first & second). It’s now been over a month and I’ve taken several tens of thousands of real photos with it (and something like fifty thousand more while doing burst performance testing 😆).

This’ll probably be my last post in this series of ‘impressions’. I’m simply running out of new things to say.

I’m quite happy with the Z9. It’s not perfect, for sure, but it’s the best camera I’ve ever used. I am curious to temporarily acquire a Sony a1 and see how they compare, but that seems pretty academic – unlike with the Z7, most of the time it’s me (or my uncooperative wildlife subjects) that’s the limiting factor with the Z9. The only other time I felt remotely like that was with the D500.