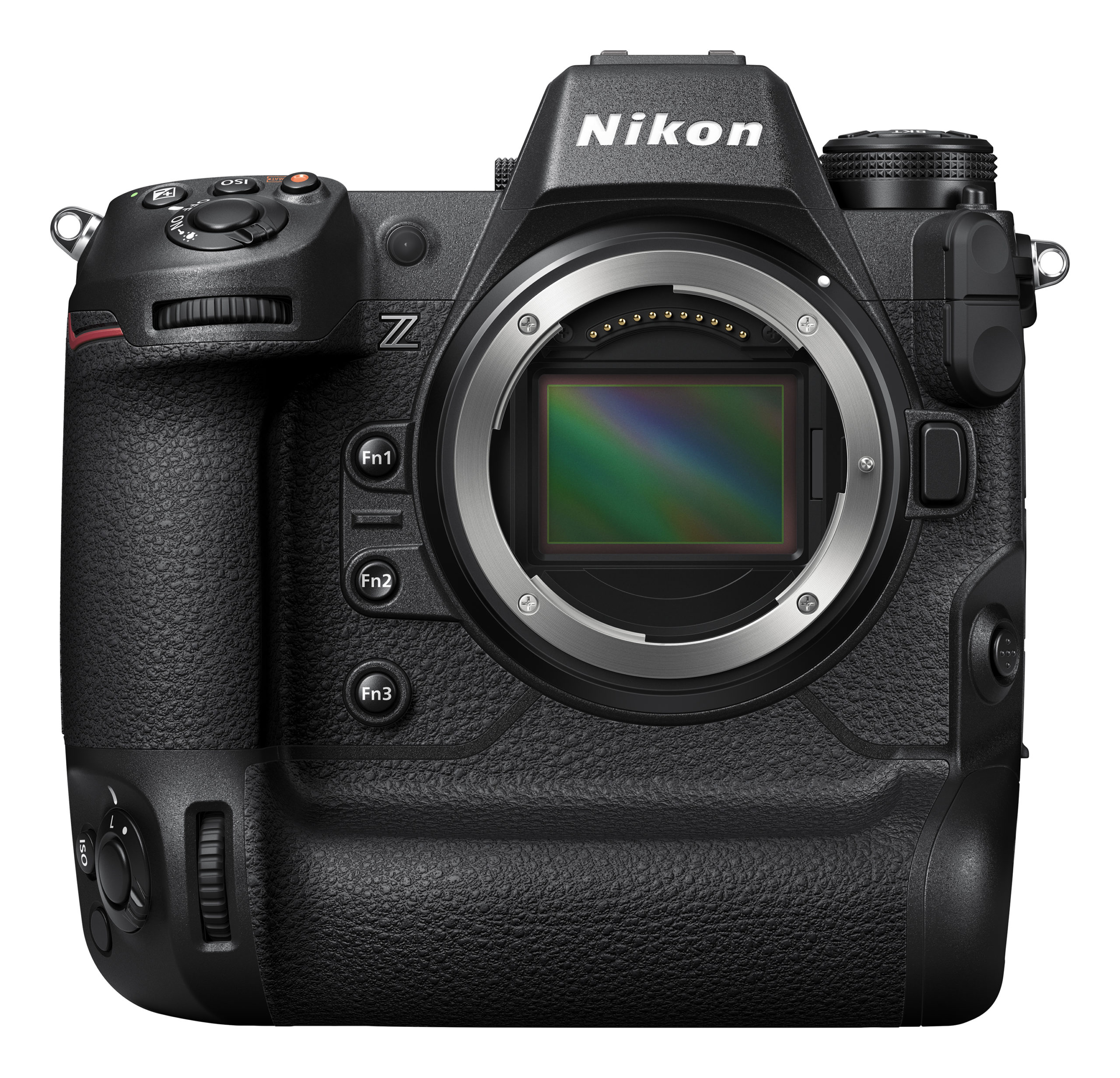 Note also that I’ve read & watched practically everything out there so far on the Z9, and have no desire to repeat what’s already been covered to death. I’m only noting here things that surprised me or otherwise weren’t well-covered elsewhere. That tends to mean oddities or negative things – but to be clear, my overall impression is very positive; there’s a lot to like about this camera, it’s just that most of that’s been heavily documented already.

This section is particularly preliminary since it’s based on just a couple of hours of use, and this aspect is inherently hard to judge.